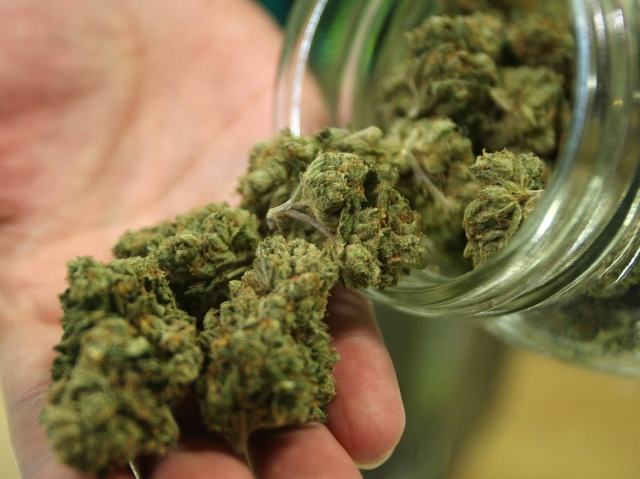 The votes are in, Washington DC residents voiced their take on marijuana, approving an initiative to legalize it.

The proposal: Allows for a person over 21 years old to posses up to two ounces of marijuana for personal use and grow up to six cannabis plants in their home. It also allows people to transfer up to one ounce of marijuana to another person, but not sell it.

However, the District of Columbia has not fully resolved the issue. Congress does have the authority to over the D.C laws and some lawmakers have said they would work to overrule the popular vote. This is only because of the uniqueness of the district.

The vote in Washington, D.C. also has activists hoping for a change in Federal laws.

It looks like #marijuana possession is on its way to being legal for adults in the nation's capital! http://t.co/1UlEI2aVqF

The end of the marijuana prohibition appears to be slowly evolving as voters everyday voice their choice.